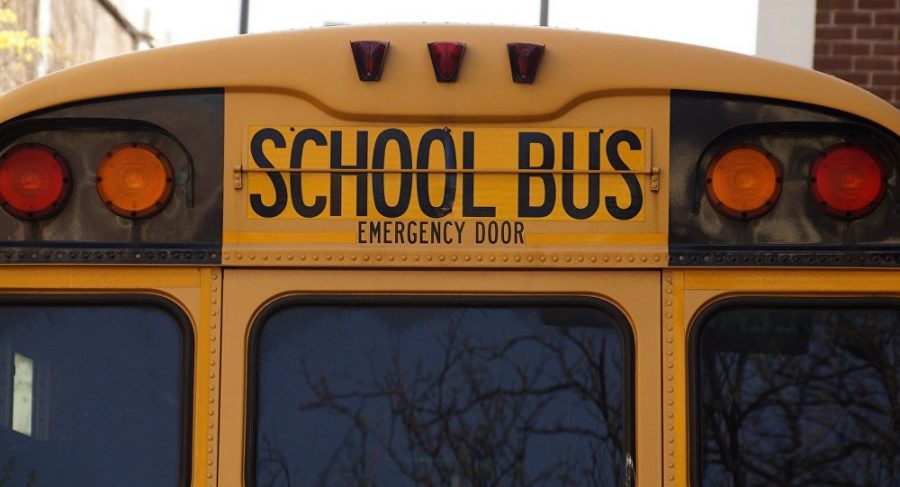 It is time to listen to our youth (Opinion)

The debate has kicked back up again, voices louder and opinions stronger than ever before, and the students of Marjory Stoneman Douglas High School have taken it upon themselves to start a revolution.

The student leaders of the #NeverAgain movement have aggressively pushed for change, for action — several students have led rallies and given speeches, young journalists interviewed their fellow students while they were hiding in closets, shaking kids scrambled to take pictures, to take videos, to show the nation what guns are doing to movie theatres, concert halls, clubs, and now, schools. Places where children are sent to gain an education, to develop friendships and grow into young adults. A place where the word “safety” is supposed to be epitomized.

Yes, the Second Amendment guarantees our right to bear arms, but having tighter gun control does not explicitly mean that all guns would be banned. Rather than handguns or shotguns, our focus should be on assault weapons. Implement stronger background checks and training programs in which people trying to acquire a gun would need to go through annual lessons and lectures.

As we brace ourselves for whatever fate throws at us, whether it be actual change from lawmakers to keep students safe within the walls of blossoming passions and dreams or quiet static in order to avoid politicizing this very real problem plaguing the nation, remember that children are at the forefront of this discussion. Children are both the ones who are speaking up, protesting, demanding for adults to take action and the ones who have the most at stake as victims.

We are not liberal or conservative, pro-gun or anti-gun, pro-hunting or anti-hunting.

We are children, humans, with beating hearts and sweaty palms, and we simply ask for you to put down your guns.