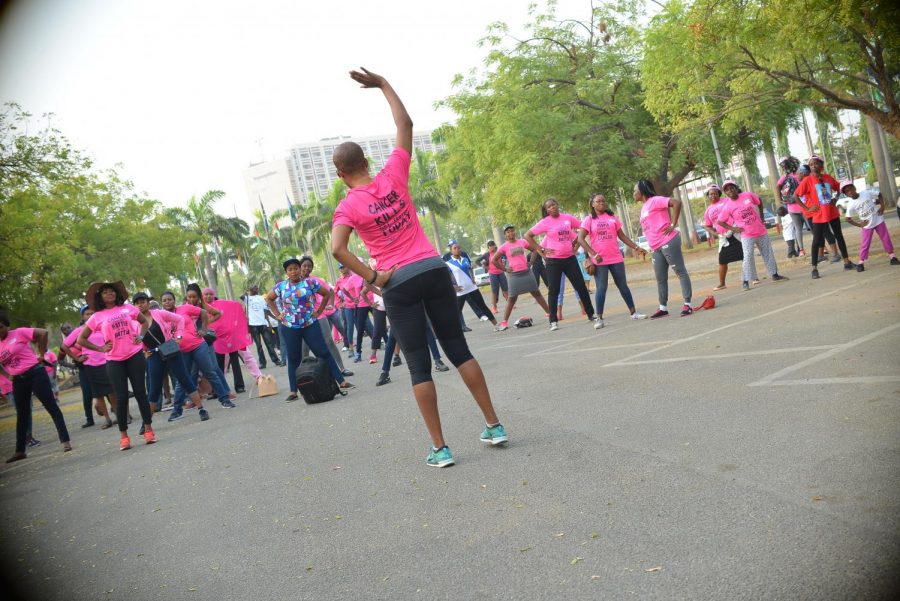 A second time around (Opinion)

Moving forward, yet taking a step back

I was back again. Less than a year later.

Different hospital, yet same emotions. The same nerves and anxiety, like a jolt of energy continuously running through my system. This was the second time around. The second time she had to go through this. The second time that she could win her fight.

My mother has never given up without a fight. After the first time, we knew what to expect. We knew that the recovery process consisted of walking laps around the hospital floor, adjusting to a new diet, and regaining core muscles once again. We knew it would be hard, but she never stopped working.

It broke my heart every time I had to walk into that sterilized room, full of machines and valves connected to what seems like every inch of her body. I tried to distract her, by telling her all about my boring history class, and that my favorite band was coming out with new music. I did whatever I could to make her smile, through the ups and the downs.

A couple days later, she was told that she didn’t need any extra treatments. She was free to leave. Free to leave the hospital and free to leave these days behind. It was now time to move forward. For the second time, she won her battle.

Cancer didn’t know who it was messing with.