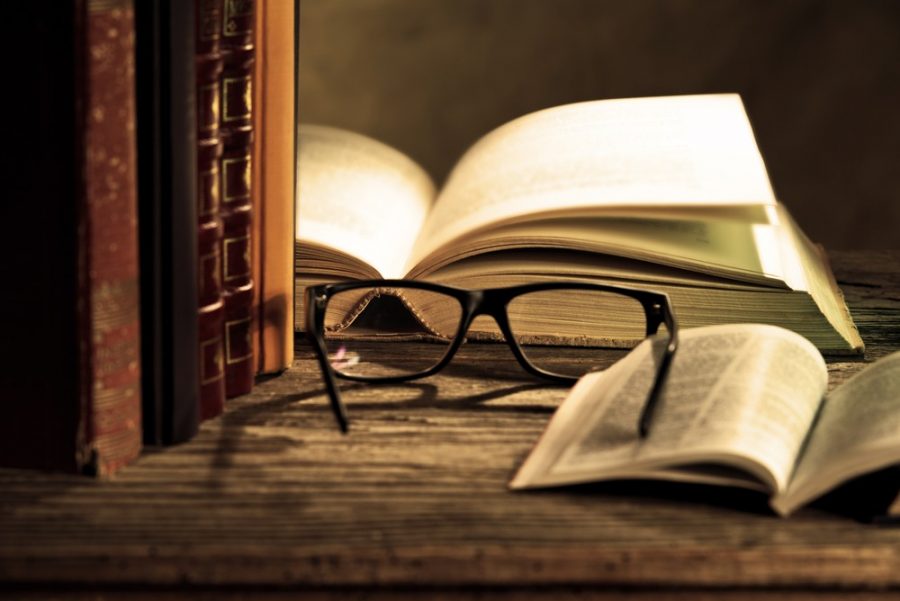 Neal Shusterman’s award winning novel Scythe came out late November of last year, and I bought it and finished it this January. It was an incredible story, and far worthy of its title and award. It was horrific, incredible, puzzling, and at times cute and funny; beyond everything was entirely different from the other sci-fi dystopian stories I’ve read recently.

This is by far my favorite book so far this year; I hopped on my laptop to search for any news of a sequel. I found the fantastic looking cover everybody has most like seen already, with the bold title Thunder Head. I was in awe, and counted the days until its release – Jan. 9.

Although, in all honesty, I had rather low expectations. Most second books in a series don’t hold that high on my standards, and while I figured it would be a good book, I didn’t expect it to outdo the first. I may happily say that I was incredibly wrong.

I found the beginning to be the most intriguing. The main characters from the last book (Citra and Rowan) seem to be completely different people, inside and out. Seeing themselves in these new lives that they have created for each other was amusing.

Shusterman did something I rarely see done successfully. He had more than three different side plots going on at the same time, and it wasn’t insanely confusing to understand. Shusterman could go from one point of view to the next, and I wouldn’t have to flip back 50 pages just to remember what was going on during one or another side plot. I’ve seen several novels have a similar attempt, but it wouldn’t have the same success. Out of everything that I discovered in the later of the book, that was the most impressive.

One thing I’m confused about is where the true climax is placed. After a certain point in the novel (which I won’t mention), everything kept getting more and more energetic. There wasn’t necessarily much of a resolution, just an extension of the climax.

One thing that always decides my final opinion on a book is the ending – what does it leave for the following book in the series, what opportunities were created and which ones were missed, and, most of all, what does it leave the reader to think about? While I won’t say what happened near the end of the book to avoid spoilers, I will say that I was most definitely satisfied. It had suspense, betrayal, love, emotion, hidden events for you to figure out on your own, and I loved it. If you take anything away from this review, you should simply know these words – Shusterman’s Thunder Head is a sequel to put on your list.